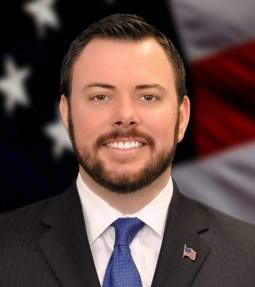 Attorney Shane M. Smith helps people and small businesses who have been injured physically or financially by wrongdoers, insurance companies, corporations, and banks. Shane was inducted into the “Million Dollar Advocates Forum” at the age of thirty-three–less than one percent (1%) of lawyers nationwide are members.

Shane grew up working construction for the family business in Sergeant Bluff, Iowa. He attributes much of his success to the lessons learned there over the years with his father. He also grew up working on the family farm in Northwest Iowa which has been in his family for over one hundred (100) years. His chores included mowing, raking, and bailing alfalfa (hay for horses) in addition to general upkeep. Additionally, Shane owned and operated a lawn service throughout high school, college, and law school. Shane is no stranger to hard work and certainly no stranger to the struggles and issues that small businesses and working people face. Attorney Shane M. Smith takes a genuine and personal interest in each and every client’s case.